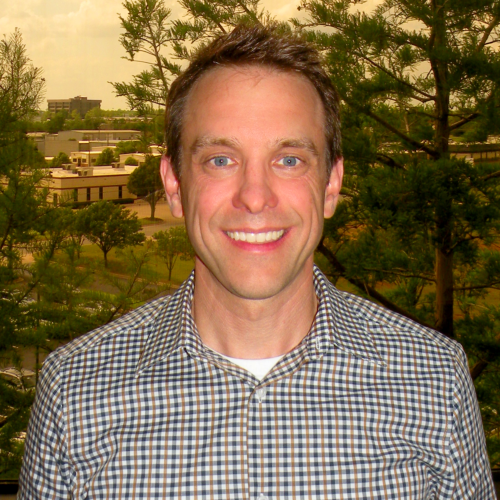 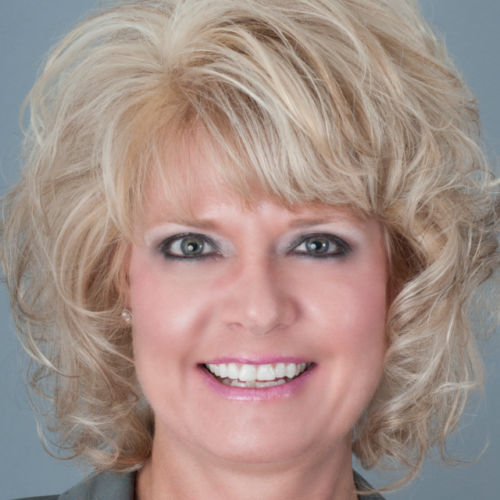 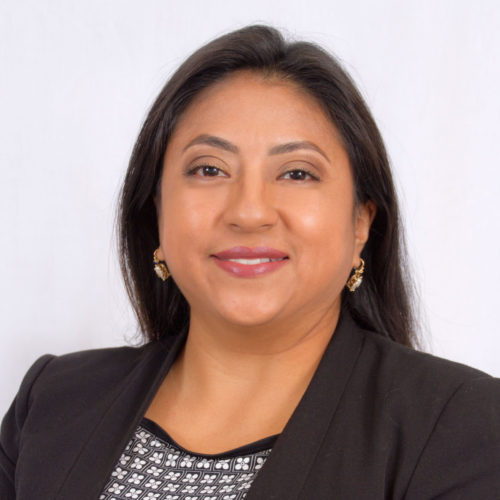 A native of South America, Maria Martinez shares her talents and vast knowledge of Latino culture serving as a Latino Outreach Specialist for Blue Cross and Blue Shield of Oklahoma. Maria represents the brand making meaningful connections and business opportunities in Oklahoma City. She is involved in many volunteer projects with different non-profit organizations like the Health Alliance for the Uninsured, Possibilities Inc., La Luz and LCDA. Maria also serves as Ambassador for the Hispanic Chamber of Commerce and is excited to continue to learn more about serving others. 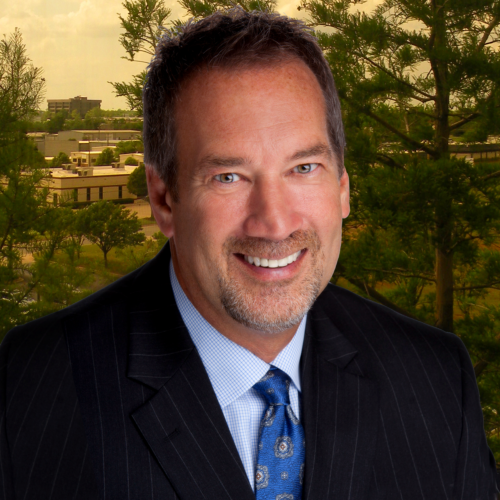 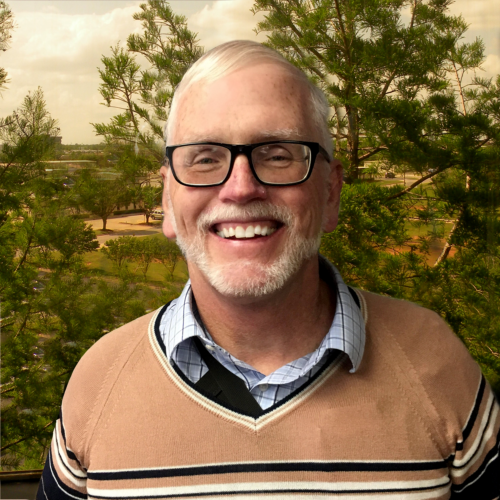 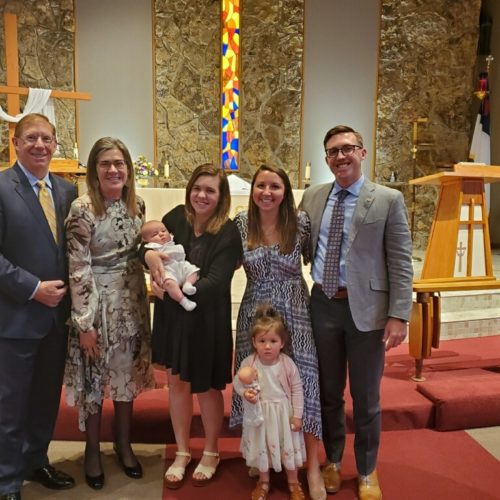 Lane began her tenure at OKC FRIDAY, 13 years ago, when she joined the staff as News Editor. She was promoted to General Manager when Gordorn Walker purchased Night Owl Publications and left the position. In 2015 she was promoted to Editor and has served in that role ever since. Prior to that, she had a 15-year career with Lake Media, based in Camdenton, Mo., where she served in many positions, including Associate Editor of a daily newspaper, Editor of two different weekly newspapers and Sales Executive. Lane’s husband then took a job in Oklahoma.
The Oklahoma Journalism Hall of Fame selected Lane as an inductee in April of 2015. Lane has covered city governments, the schools, non-profits and the social scene, since coming to work at OKC FRIDAY. Lane is married to Bob Lane. They have two children. Bobby is married and lives in Lacey, Wash. Her daughter Carrie is a graduate of John Brown University.

Steve Mason was the principal owner and president of Cardinal Engineering, Inc. from 1989 to 2014 until Cardinal was sold. Cardinal provided civil engineering, environmental engineering, and surveying services and employed 92 people. His professional highlights at Cardinal included the OKC MAP’s projects, Project 180, the Myriad Gardens, midstream air pollution control, hundreds of miles of highway and pipeline surveys, and 40 landfill projects. He permitted and constructed the 3200 acre rail served ECDC landfill in East Carbon, Utah from 1989 to 1996. Mr. Mason received a Master of Science degree in Civil Engineering from Stanford University and a Bachelor of Science degree in Environmental and Water Resources Engineering from Vanderbilt University. He is a registered Professional Engineer in the State of Oklahoma. He has served as a member of the ODEQ Environmental Quality Board since 2000 and as Chairman from 2004 to 2007.

Mark Myers has called Oklahoma home for several decades, growing up in Bethany. Myers graduated from the University of Central Oklahoma in Edmond and worked as a radio/television news reporter for nearly 15-years. After his journalism career Myers served as a communications professional for several government agencies including the Oklahoma County Sheriff's Office, Oklahoma City Public Schools, and the Oklahoma Department of Corrections. Mark currently works in the Oklahoma City Police Departments Office of Media Relations, and he's also a real estate associate.

Myers is married, has 3 adult boys, and a young daughter. Mark enjoys exploring Oklahoma City, real estate investing, and mentoring kids. Myers is excited to sit on the Possibilities Inc. board working towards assisting in making our community stronger. 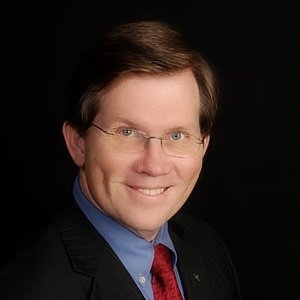 Martin Postic, Jr., graduated from the University of Oklahoma College of Law in May 1980 and entered private practice in Moore, Oklahoma in October 1980. In January 1982, Marty incorporated his practice as Martin Postic, Jr., A Professional Corporation, continuing a general practice of law in Moore focusing on estate planning, real estate, and probate law. Due to the need for more office space, Marty broke ground on the Shadowlake Law Center in south Oklahoma City in September 1982.

After construction was completed, the current law office was officially opened on June 1, 1983. In order to make better use of the office space, major remodeling was performed in 1985, which resulted in a new reception area, more attorney/client privacy, and a larger work room to accommodate computer equipment and additional filing space. In April 1987, Julie E. Bates, Marty’s wife, joined the practice and the firm name was changed to Postic & Bates, A Professional Corporation. Marty and Julie’s son David Postic joined the practice in September 2016. 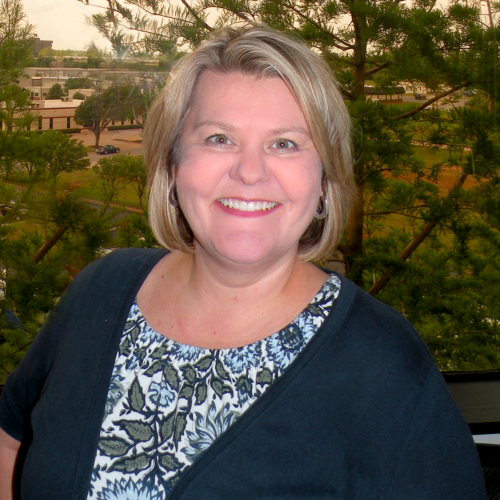 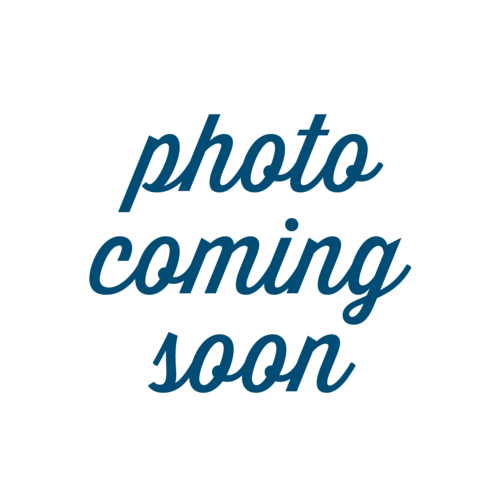 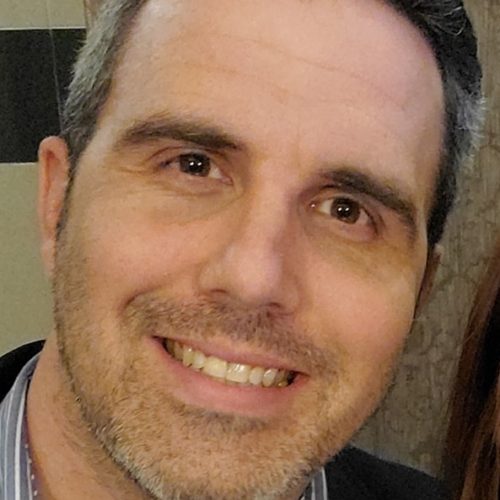 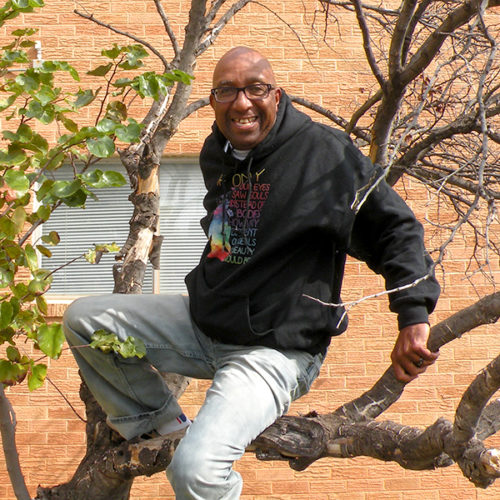 Over the past 30 years, Byron Jackson has created an impressive track record of community training on many subjects, including cultural diversity and team building. These experiences have led him to develop a “special sauce” of experiential learning, humor, music, and fun that creates a safe environment where people can deal with their differences and share who they truly are. His skills in working within diverse groups, along with his extensive community contacts, his humor, and his odd assortment of clothing, have touched the lives of many around the world.

Byron holds a degree in social work from the University of Oklahoma. After graduation, Byron worked as a family and adolescent counselor at the Norman Alcohol Information Center and also served as youth director at St. John’s Episcopal Church in Norman. He has trained in group process with Virginia Satir (People Making), Don Lowery (True Colors), and many other innovators of group work. He joined Possibilities, Inc., twenty years ago as a Training and Facilitation Specialist, and was named Executive Director in April 2019.

Byron’s goal for the mission work of Possibilities is always the same - to create safe environments where people can find their own voices. Byron believes humans are social beings, meaning we work best in interaction with one another. His mission with Possibilities is to help humans connect and work toward common goals. A recent focus has become helping people talk about issues of race and injustice in safe spaces to help them move from oppression and anger to healing, harmony, and creating new paths for the future. 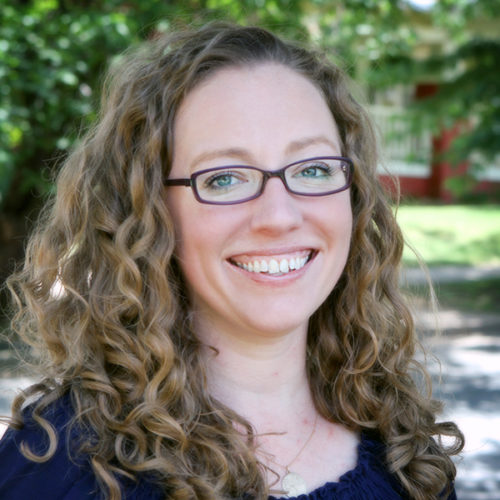 Kelly started her relationship with Possibilities landing fresh from New York City as their next door neighbor in Mesta Park. After a few years getting to know the group and discovering how much the organization's mission and values aligned with her own, she joined the team. As a Community Development Specialist, she is able to draw from her background in marketing from her past life in New York working in the non-profit theater arena. Though she's from Houston originally, we don't hold it against her - she's an Okie, through and through. When she's not working with participants and helping make OKC a better place to be, she enjoys the antics of her two sweet kids and humorous husband. 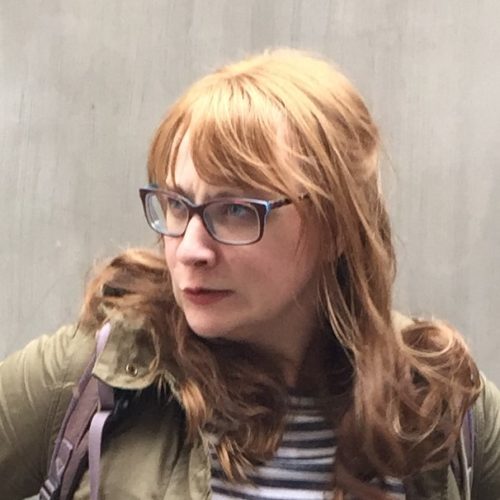 Laurin, better known as Peaches, is a recent Okie. She moved from Spokane Washington to be close to family. She is a nerd, Aunt, book worm, volunteer, people person, and lover of learning new things. She is excited to be a part of the Possibilities Team and to make Oklahoma her forever home. My love for community comes from my mother - she was always involved, and participated in everything me and my sister did.
She even gave back to school block parties (mostly funded by herself), making sure all the kids in the community had some supplies to start off the year. So here I am, simply trying to follow in her footsteps. Possibilities has been an important part of my life for about 7 years now, and when opportunity arose to join the team, it was a no brainer!

© 2017 Possibilities Inc. | Site by Asemio in partnership with 501tech